This is one of the last two areas of the world we are traveling too. So, let’s venture into the deep woods of the Americas to start the beginning of the final countdown! 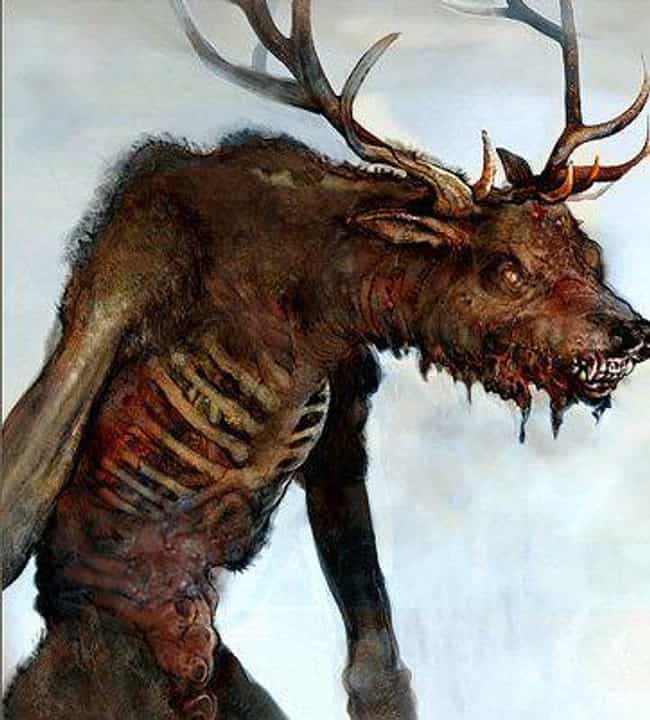