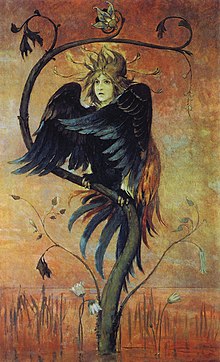 Prophetic bird with the head of a woman.

One thought on “A Lady Bird Prophet”