Who doesn’t like pretending they are somewhere else for a little while. And a hilltop village in Italy sounds pretty good right about now! Get your own cappuccino or glass of wine and embrace a vacation of the imagination.

An Italian café. A barista with an eye for trouble. And a village determined to create as much as possible.

Chiara has presided over the espresso machine at Bar Birbo for as long as anyone can remember. In Santa Lucia, this is the only place to go for a cappuccino served with a side of gossip.

The town’s residents rely on each other and feel almost like a family, but their secrets are kept well hidden.  While romance is in the air for some, the truth behind the love affairs is far more complicated than anyone can imagine.

When everyone has ulterior motives and unspoken desires, it’s only a matter of time before things finally come to a head.  And unfortunately for the townspeople, the revelations could prove deadly.

Can the residents of Santa Lucia survive the inferno of their own making? Or will they burn in the flames?

“Santa Lucia is a wonderful, sprawling, satisfying novel….This was my favorite novel of 2017.” — Caseful of Clues

The fictional Santa Lucia features a cast of characters embroiled in the kinds of conflicts, secrets and mysteries not uncommon to small town life anywhere–from love affairs to tragedies. But Damiani also brilliantly weaves together the rich tapestry of a modern Italian hilltop town, which often includes immigrants such as Santa Lucia’s Fatima from Morocco.

“Damiani has followed up her beautifully written memoir, “Il Bel Centro,” with her debut novel, “Santa Lucia,” set in a place that bears much resemblance to real-life Spello, Umbria, where the author spent a year with her family.

Michelle Damiani is a writer living in Charlottesville, Virginia. She is the author of “Il Bel Centro: A Year in the Beautiful Center”, a memoir of living in an Umbrian village with her three kids and two cats. To encourage other families to leap into the arms of an international adventure, she gathered 36 traveling families to share their practical tips and experiences and wove them together in “The Road Taken: How to Dream, Plan, and Live Your Family Adventure Abroad.” Her life in Italy later inspired her Santa Lucia series. Three of the four novels, “Santa Lucia”, “The Silent Madonna”, and “The Stillness of Swallows” are currently available. When not planning her year traveling around the world, you can find her at www.michelledamiani.com. 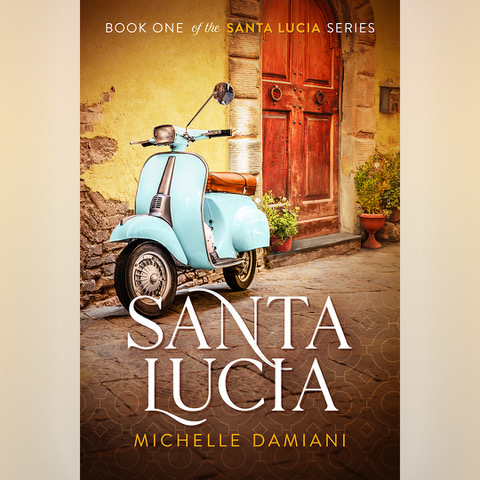 Now hop on that vespa and escape your four walls for a little while, we know you will love it! 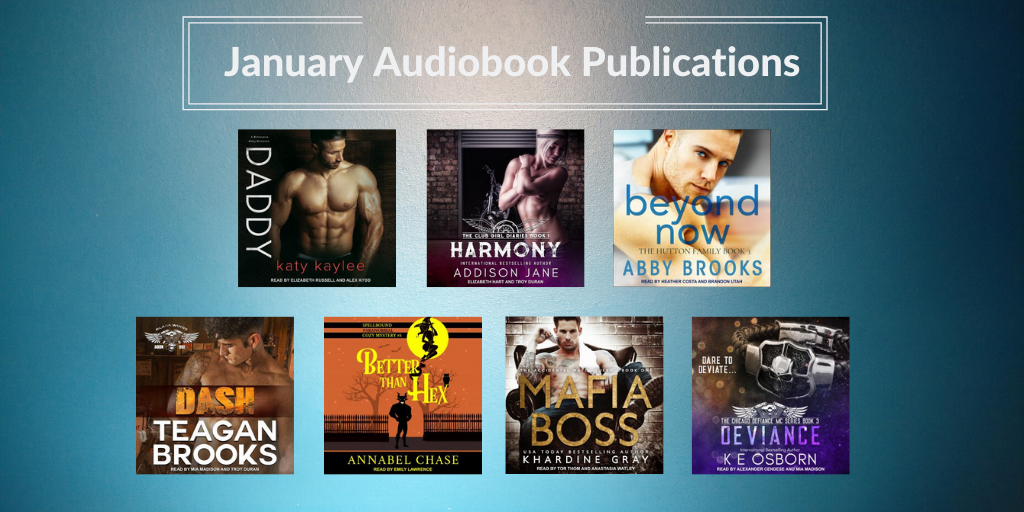 Another month has come and gone…but now we have more audiobooks to celebrate! Each month we compile the audiobooks that we helped publish, to make it easier for you to view!

Follow us to keep up with our monthly publications!

Without further ado we bring you romance, action and adventure, paranormal and fiction audiobooks!

Put on your comfiest pajamas, go to your favorite spot in the house, and grab a great book! The holidays can be especially relaxing and cozy, so we created a collection of our favorite holiday reads- ranging from romance to mystery. You will definitely be able to find a good book to fit the season!

Give one of these books a try and let us know what you think!

November has come and gone, but these audio books are here to stay! If you are looking for a great new audio book keep scrolling, because we have a lot to offer.

We work hard alongside our authors to give the audience a different approach to a novel. An audiobook can help you visualize the characters and story better in your own mind by listening to it. Allow your eyes to rest, and your imagination to take over.

Which one is your favorite?